January 8, 2014 – The recent cold weather in the Rockville area, that say temperatures drop below 0 degrees, greatly taxed fire and rescue services. Throughout Montgomery County, calls were received for water issues related to broken water pipes, fire alarms triggered due to broken sprinkler pipes and medical calls for falls due to ice. On Tuesday, January 7, 2014 RVFD Station 3 responded to 67 incident in 24 hours, believed to be a record number of calls in one day.

County resources were further impacted by a two-alarm fire in Gaithersburg on Wednesday afternoon that resulted in the death of a 4-year old child. 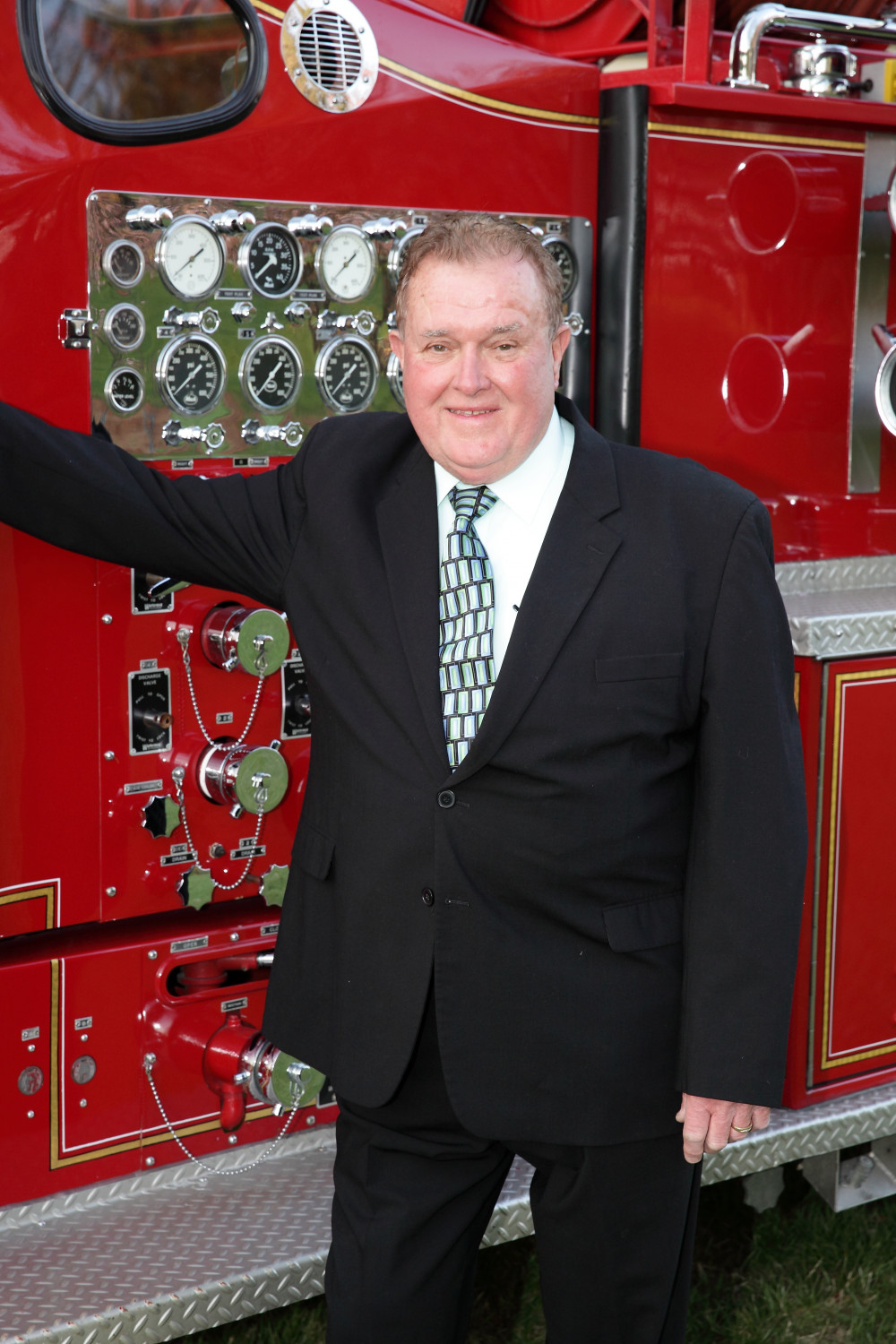 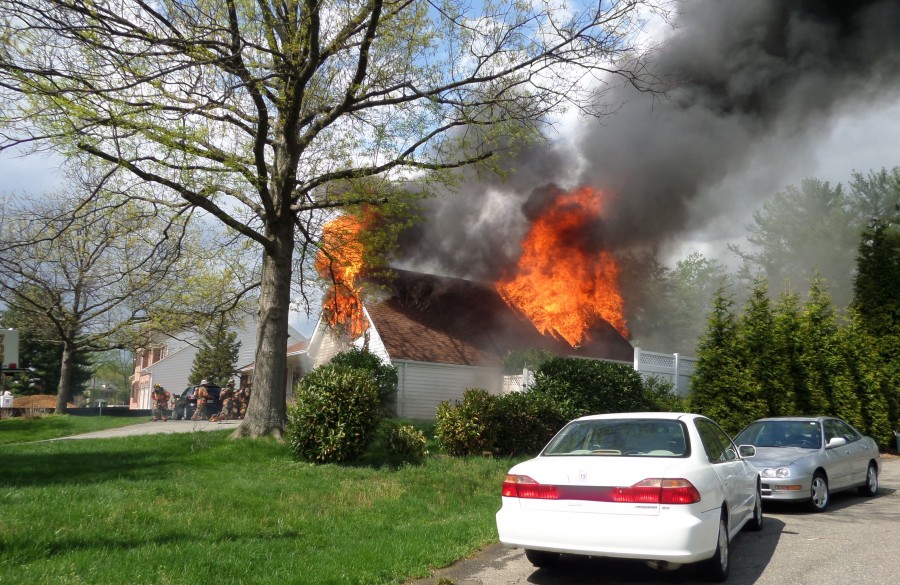 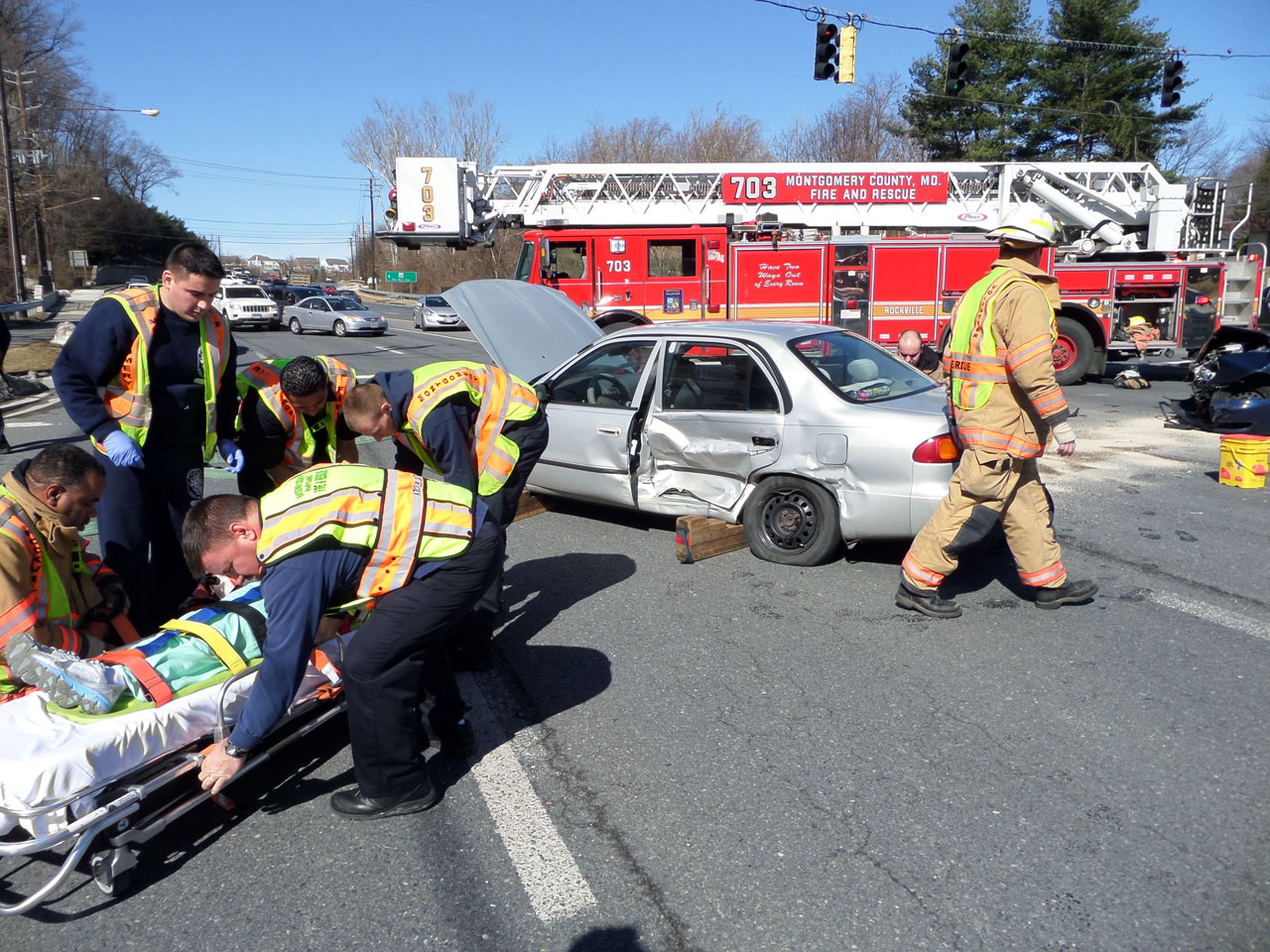 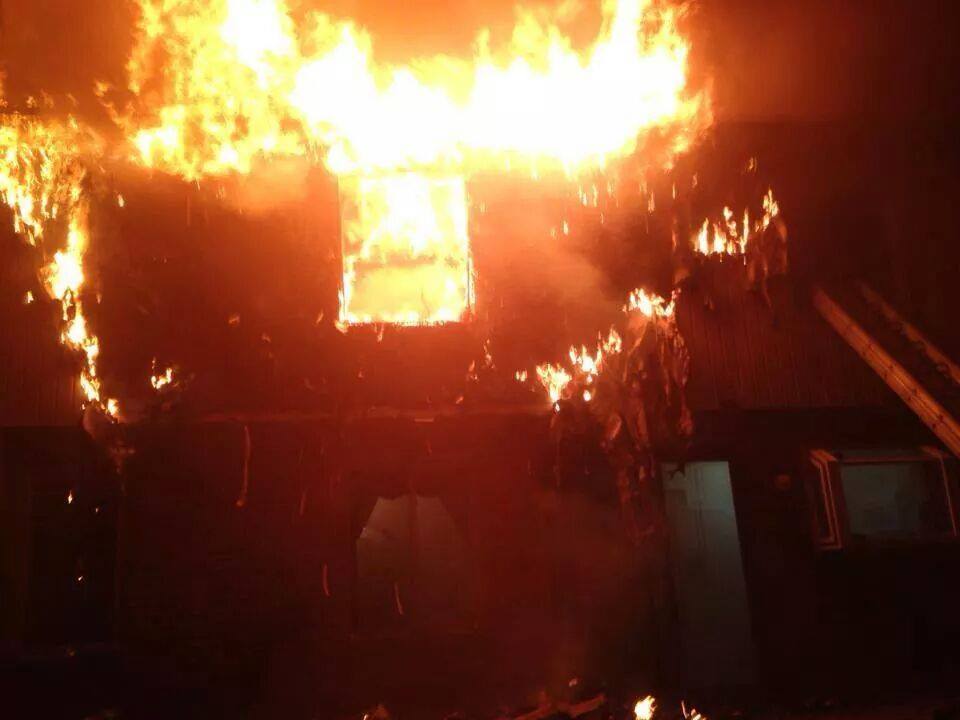 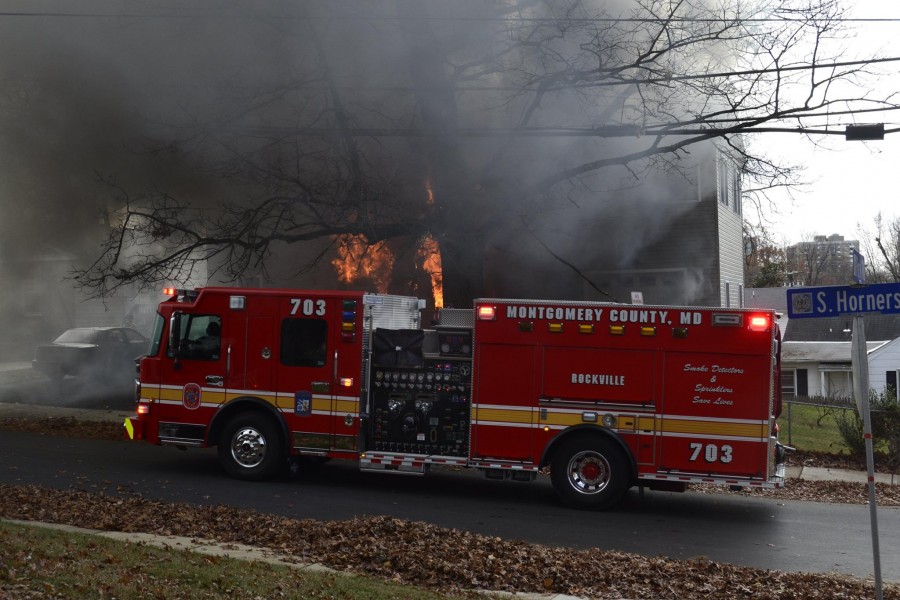