December 28, 2013 – RVFD units responded to a collision at Maryland Ave. and Great Falls Rd. with a reported one pinned. C703 arrived first and reported a T-bone collision with one victim pinned in the front passenger seat who was in cardiac arrest due to trauma. The crew from E703 and M703 removed the victim through the driver’s side door and began immediate CPR. The victim was transported to a local trauma center where he was pronounced dead. The driver was also transported to the trauma center. Police are investigating the cause of the collision. 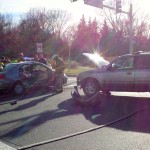 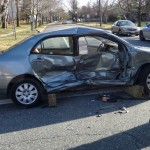 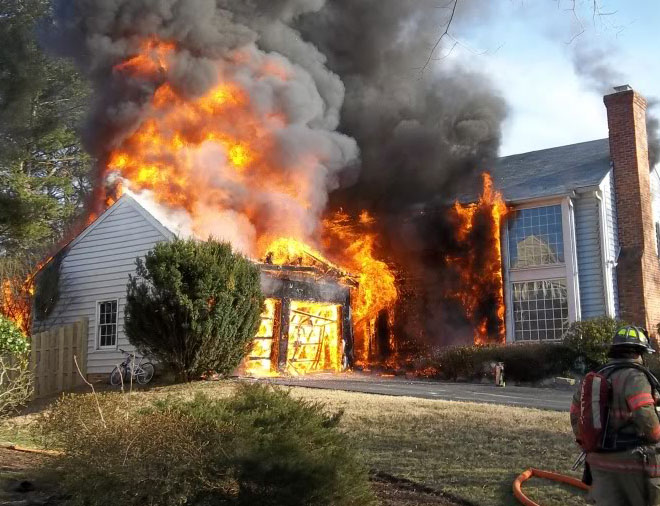 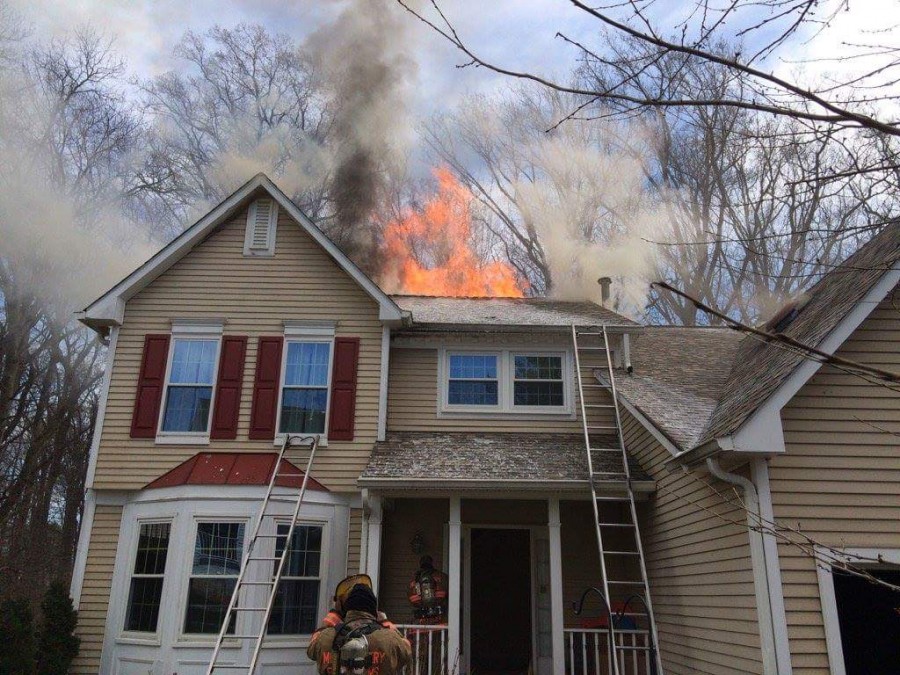 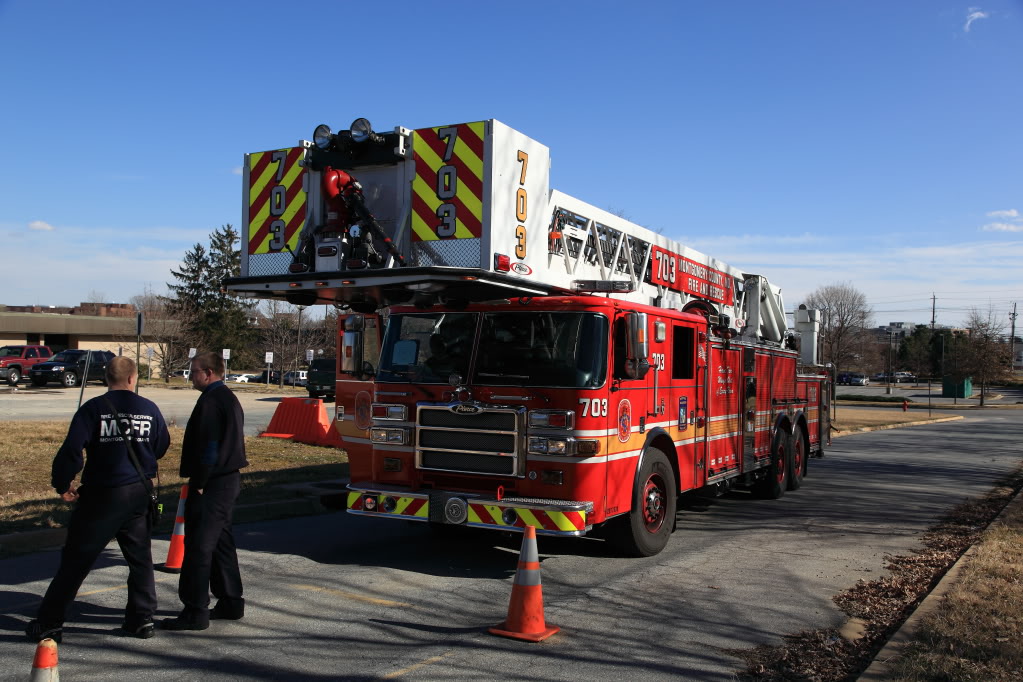 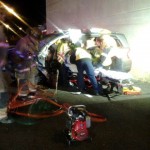