June 25, 2016 – At approximately 11:52 p.m., RVFD units responded to a reported collision in the 13800 block of Dufief Mill Road. First arriving units found a vehicle overturned in the front driveway of a house about 40 feet from the road. Crews determined there were four occupants, one out of the vehicle and three trapped inside. Personnel from RS703 and T731 used hydraulic rescue tools to extricate one occupant, who was transported to a local trauma center with life-threatening injuries. The victim who was outside the vehicle was also transported to a local trauma center with apparent non-life threatening injuries. The crews continued to attempt to extricate the remaining two occupants, however further evaluation determined they had injuries incompatible with life and were declared deceased at the scene.

Preliminary investigation by the Montgomery County police indicated that the occupants of the vehicle had attended an underage drinking party in area. They had left the party  and were traveling west in the 13800 block of Dufief Mill Road. For reasons still under investigation, the vehicle left the roadway, struck a fence and trees and came to rest in the front driveway of a residence on Dufief Mill Road. Detectives of the Collision Reconstruction Unit are working with officers from the Alcohol Initiatives Section to investigate the events leading up to the collision. Anyone with information is asked to call the Collision Reconstruction Unit at 240-773-6620. Callers may remain anonymous.

Detectives suspect speed, alcohol and lack of safety restraints as possible factors in this collision. 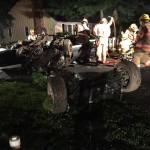 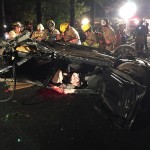 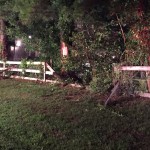 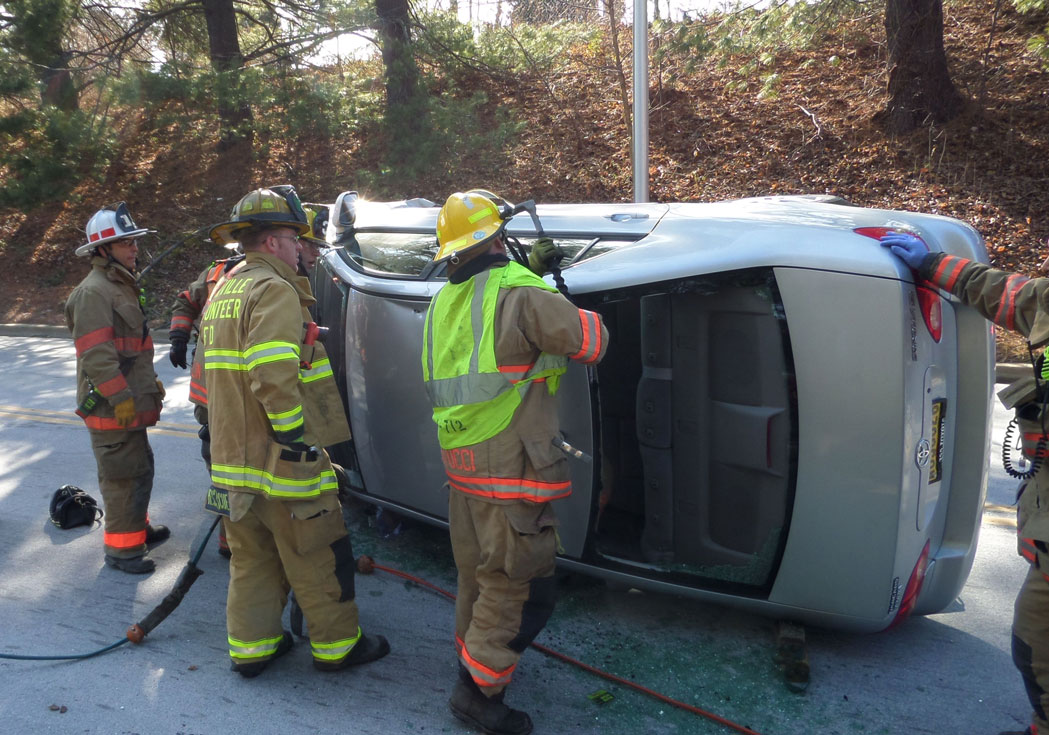