December 19, 2015 – RVFD and MCFRS units were alerted at 6:37p for a reported house fire on Eton Overlook in Rockville, just as Station 3 units were about to start their nightly Santa Runs. While enroute, the location was corrected to Barrington Fare. First arriving units found a 2-story single family home with fire showing from the garage area extending to the exterior and interior of the house. Command requested the Rapid Intervention Dispatch for the working fire.

Units  made a quick interior attack, placing the fire under control within 30 minutes.  No one was home at the time of the incident.  One firefighter was transported to the burn center with minor injuries. The cause remains under investigation.
Despite units being tied up for several hours on the fire scene, Santa successfully made his rounds throughout the neighborhoods of Rockville. Members placed E703 in service to cover the first due area with a second crew of 4 volunteers.
Units responding:
E732, E703B, E733, E731, E723, AT703, T731, RS703, A703B, BC703, VBC703
R.I.D.: AT723, RS742B, M703 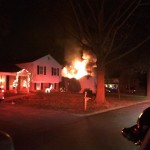 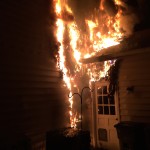 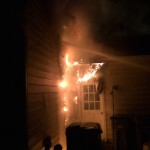 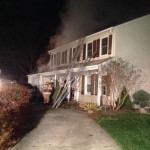 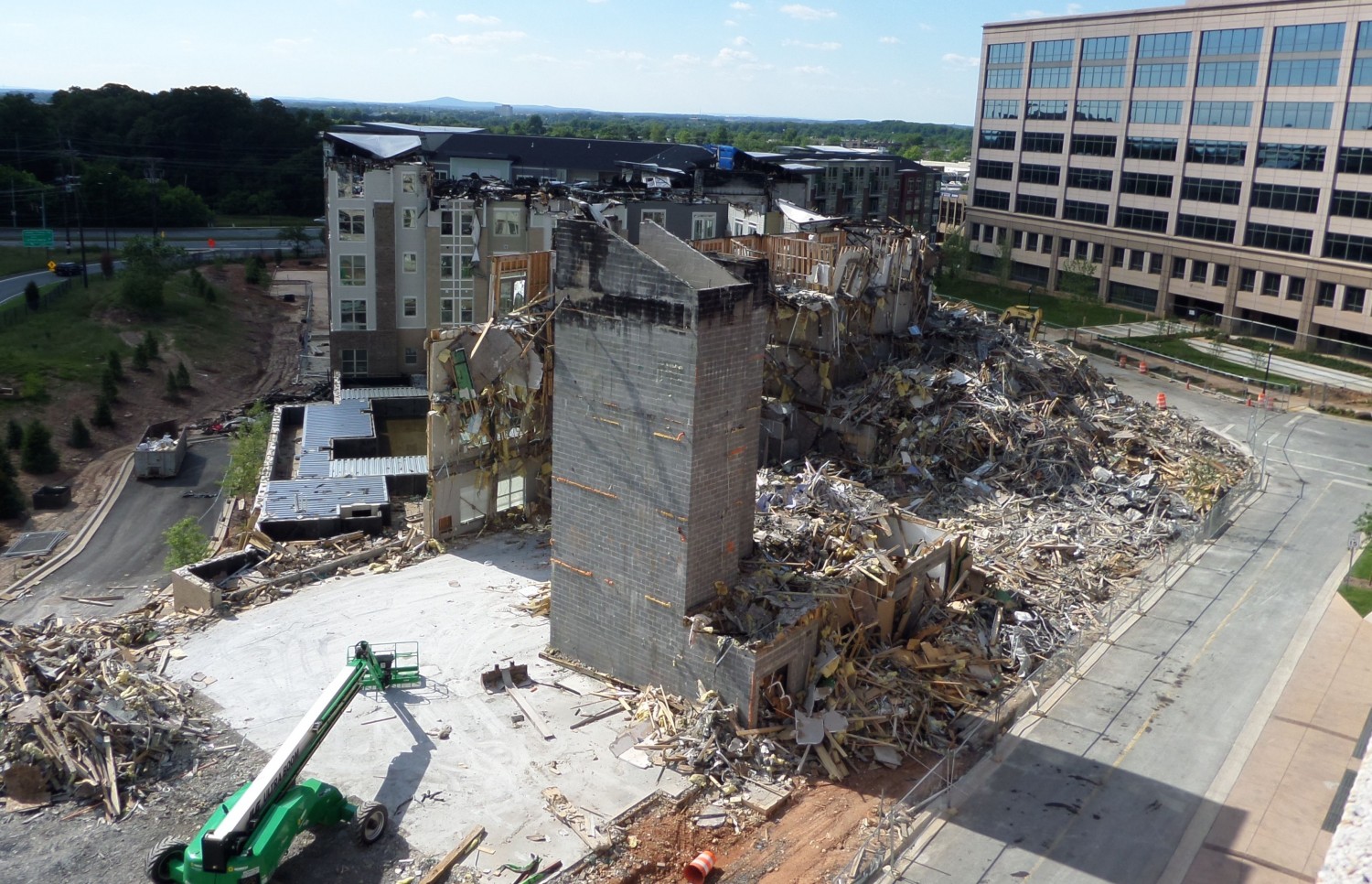 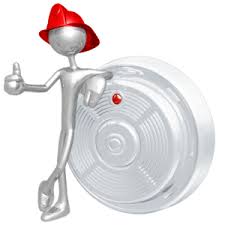 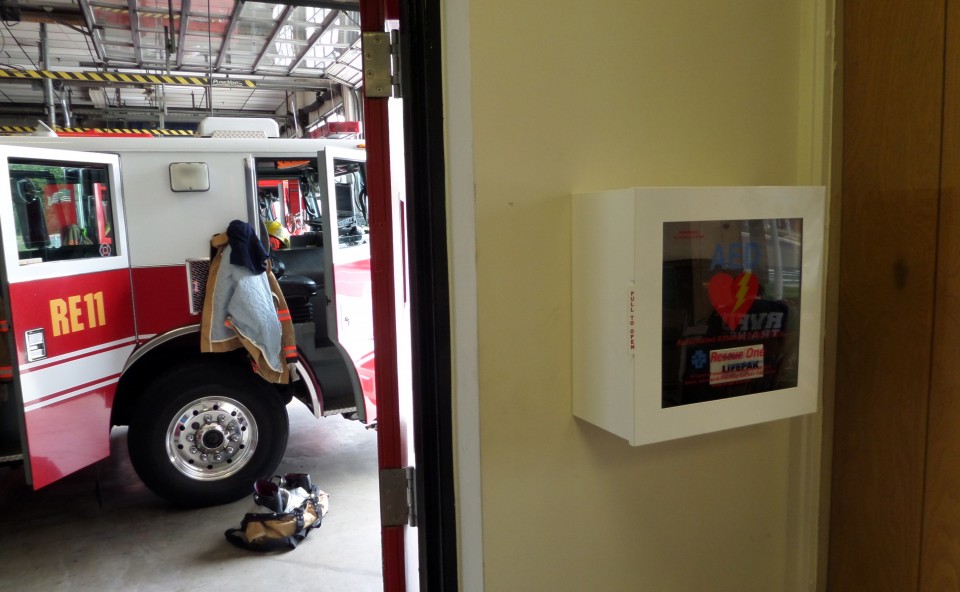 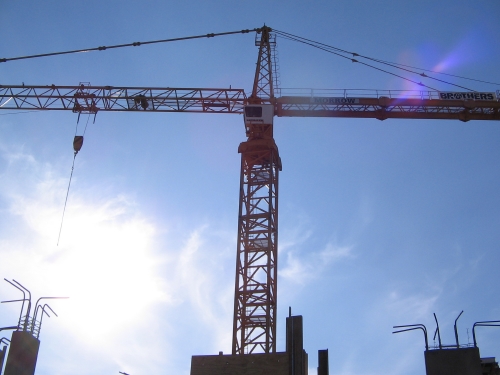 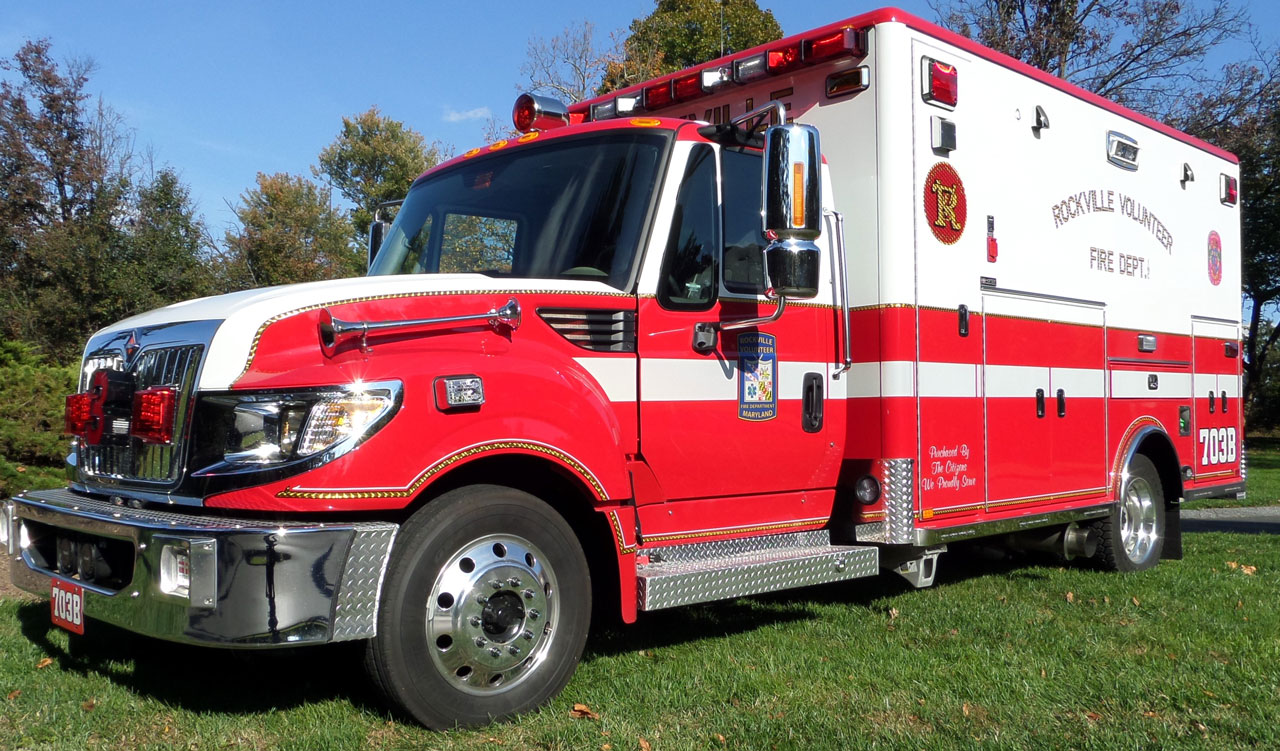