In February 1921, a major fire at a store on East Montgomery Ave. in old downtown Rockville threatened to rage out of control and burn the entire block. The fire was only contained with the assistance of apparatus and firefighters from the Washington, DC fire department. A local barber whose shop was on the same block as the burned store went to the town council to request that a fire department be formed to protect the town.

On March 9, 1921, fifty-one men gathered at the office of the Potomac Electric Power Company on S. Stonestreet Ave. to form the Rockville Volunteer Fire Department. That night, officers were elected and a committee was appointed to raise funds for the department. The first officers were President Dr. O.M. Linthicum, Vice President C.H. Robertson, Secretary-Treasurer Bache Abert, Engineer W.F. Disney, and Chief Joseph Howes. William Prettyman was named chairman of the committee designated to canvas house-to-house for funds.

On March 16th 1921 , Messrs. J.H Ward, Clarence Anders, W.S. Ward, and W.F Disney appeared before the Mayor and Council to speak about the recently organized Fire Company. Mr. Robertson acted as spokesman for the delegation and outlined to the Council what steps have been taken by the organization to that point. The Mayor and Council passed a resolution approving their plans and the Clerk was ordered to send a copy of the resolution to the Fire Company. Later in 1921, the Council voted to provide $3,000 to the department, which combined with funds raised by the volunteers, allowed the nascent RVFD to purchase its first fire engine.

For more information on RVFD’s history, visit our History page.

To commemorate our 100th Anniversary, RVFD is hosting a Parade & Muster.  For more information CLICK HERE 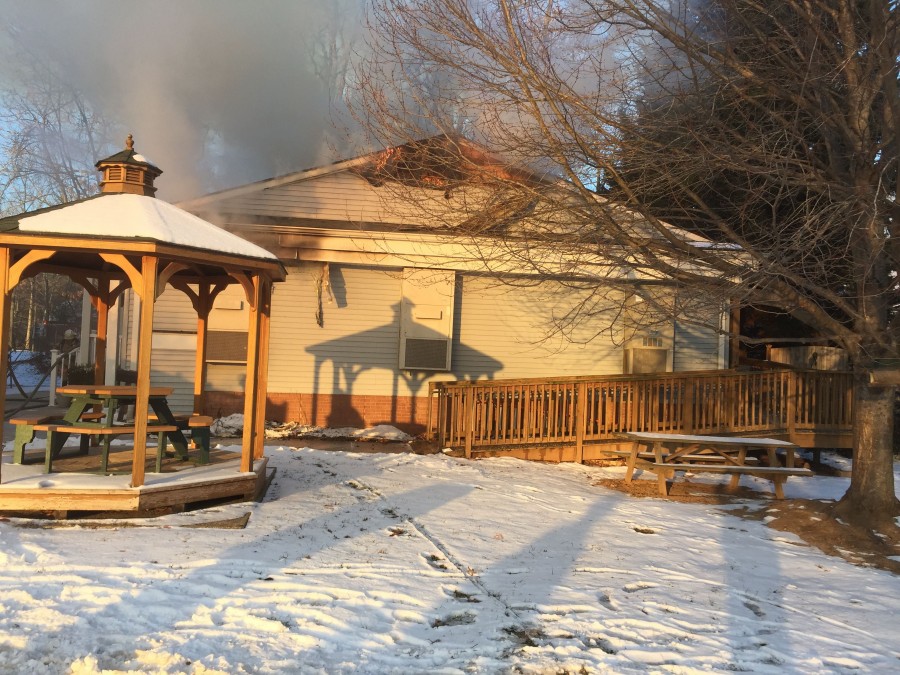 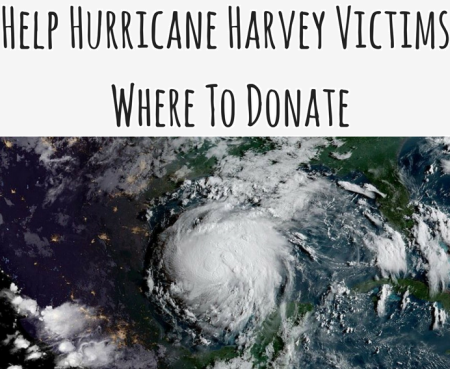 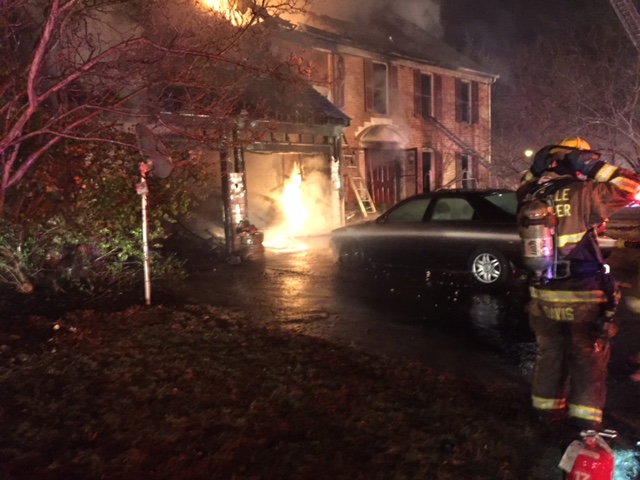 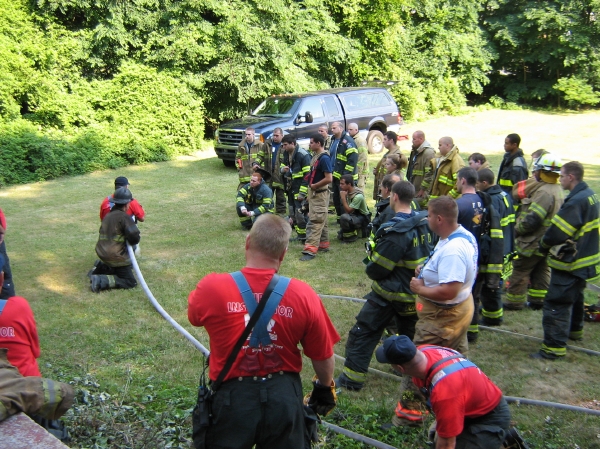